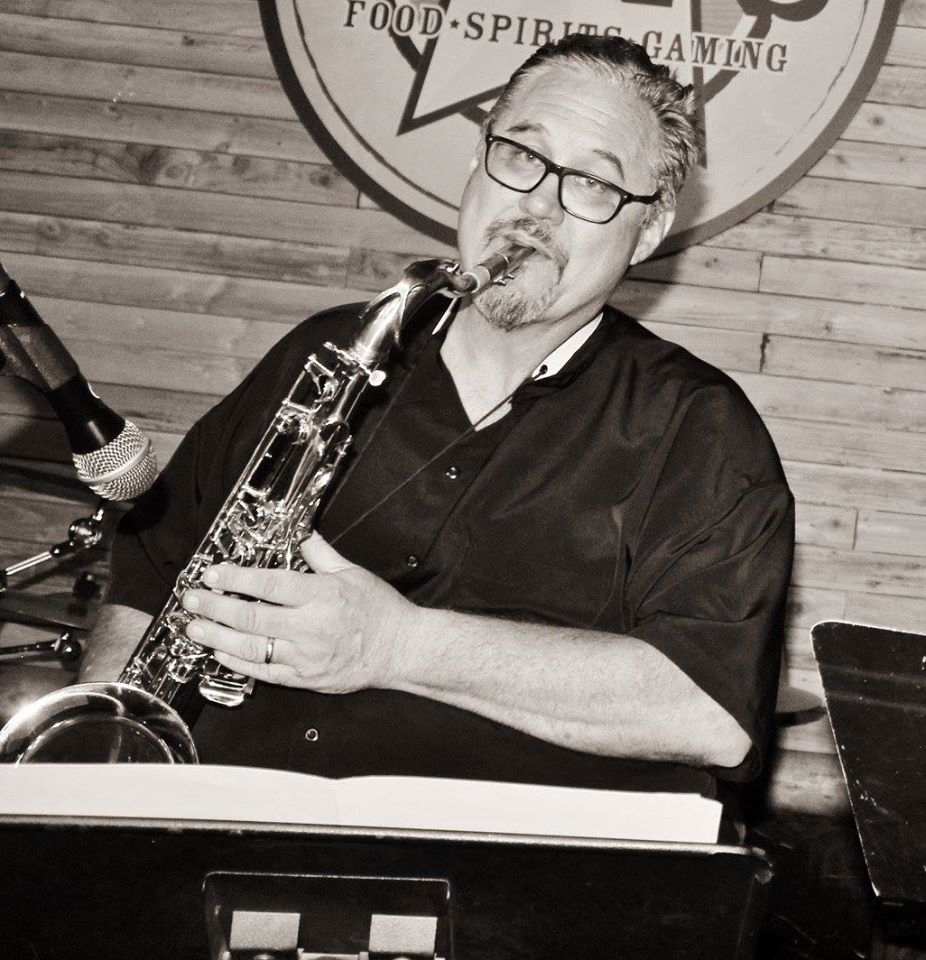 Garrett Hypes grew up in Los Angeles California in the northeast area community of Eagle Rock right between Glendale and Pasadena. This was an area where many LA studio musicians lived. He started on the clarinet in 4th grade, then switched to alto in 7th grade when he entered Eagle Rock Jr/Sr High. In the 8th grade, Garrett started taking formal lessons on saxophone from Don Rafell who was a well-known studio jazz saxophonist in Los Angeles. Later he studied with sax greats Don Menza, Terry Herrington, and Warne Marsh. He has also studied at California State University Long Beach, Long Beach City College, and Los Angeles City College as well as UNLV (Las Vegas, NV).

In Nevada, Garrett was also a member of The Nevada Jazz Orchestra under Barry Ross and The

Garrett has also played with the following:

He is currently living in Las Vegas with his family and is the owner of Saxophone.com. If you have any questions about saxophones or our products please feel free to email him at: Garrett@saxophone.com